To have the optimal experience while using this site, you will need to update your browser. You may want to try one of the following alternatives:

Restoration of Carmel Home After Housefire 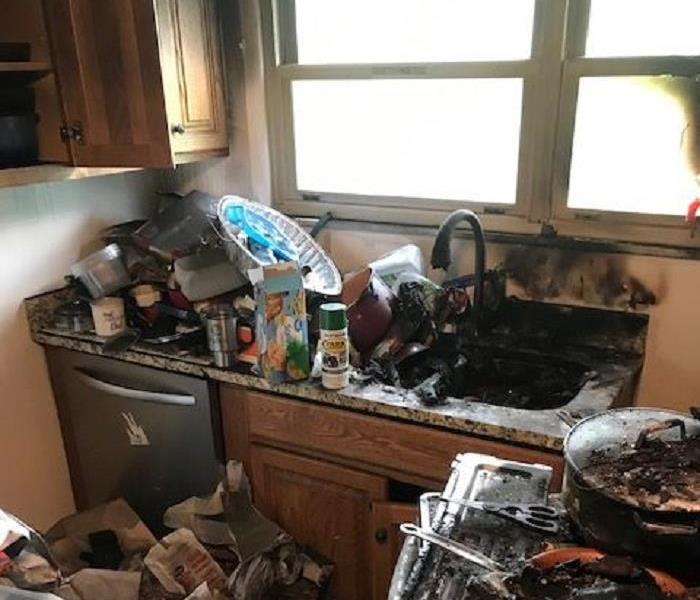 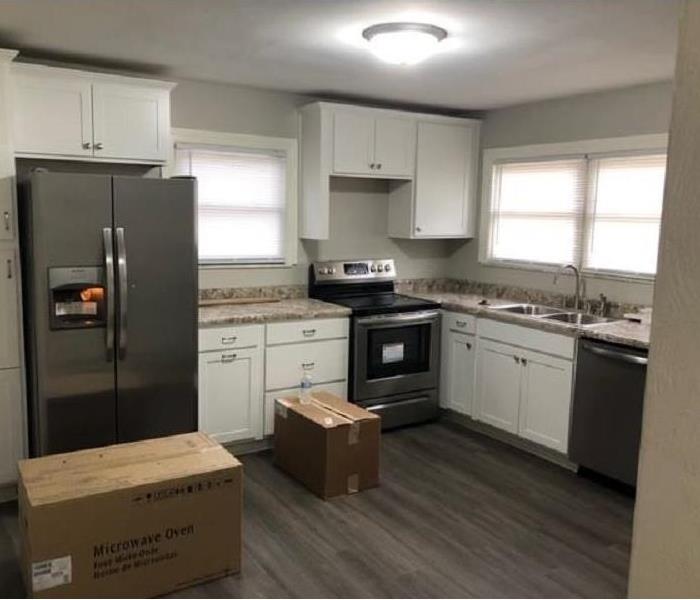 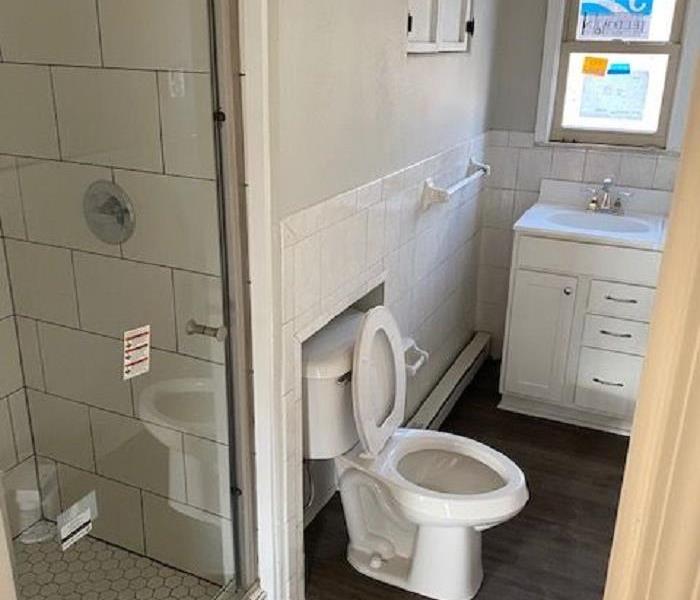 This home in Carmel was damaged extensively throughout as the result of a kitchen fire. Our specially trained technicians at SERVPRO of Hamilton County, of Indi... READ MORE 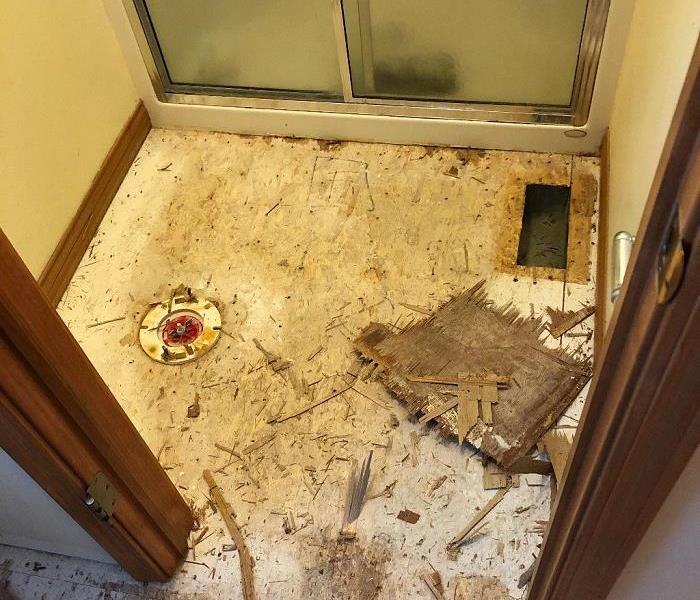 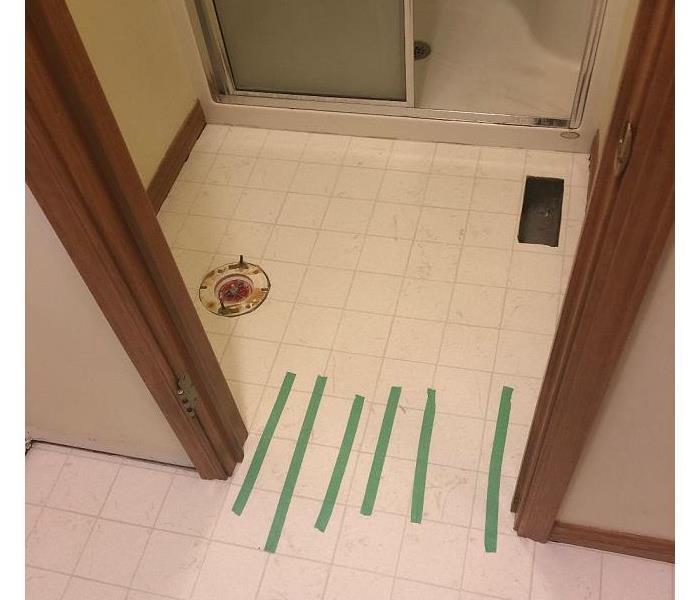 This bathroom was destroyed by the flooding caused by a broken pipe. The first picture shows the damage caused by the area being completely saturated by water. ... READ MORE

We Bring Treasured Photos Back To Life 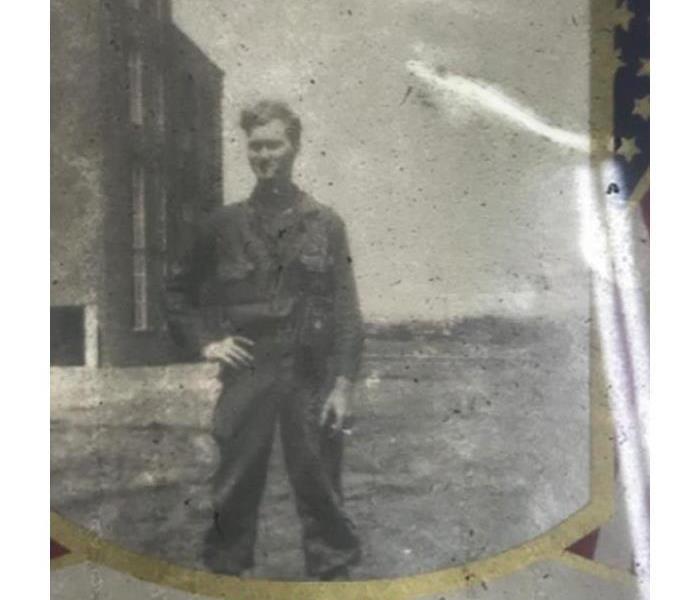 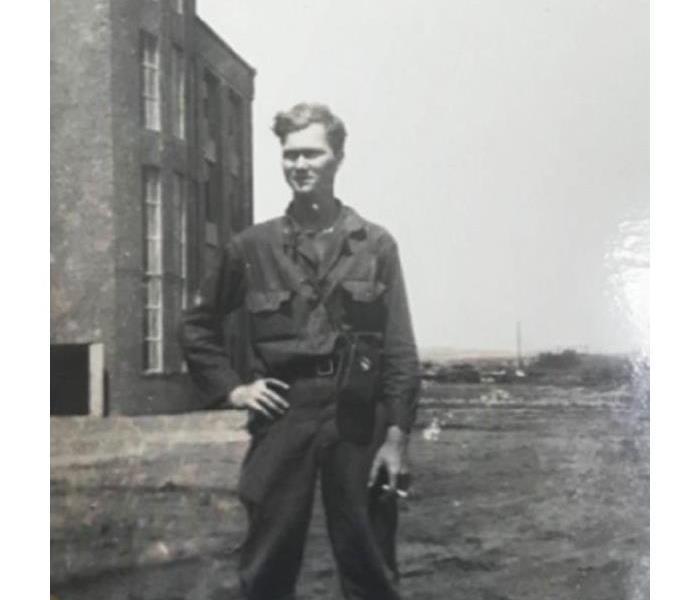 This photograph was damaged by smoke and water after a housefire. The restoration specialists at SERVPRO of Hamilton County were able to save this treasured pho... READ MORE 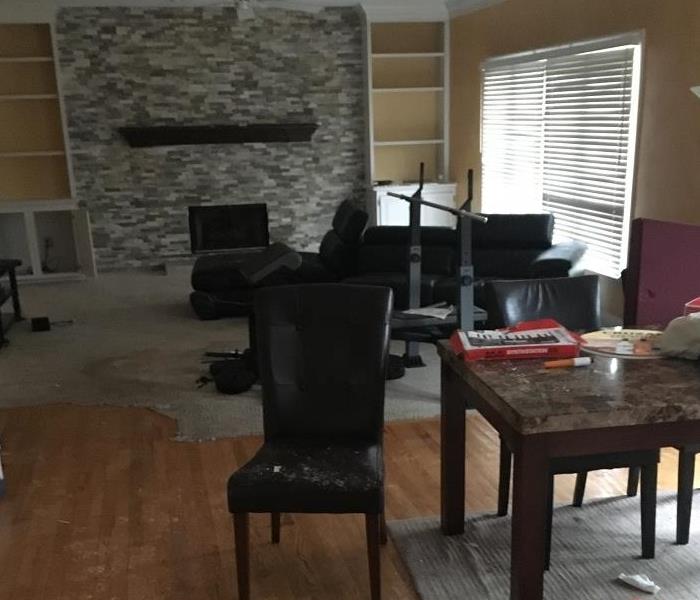 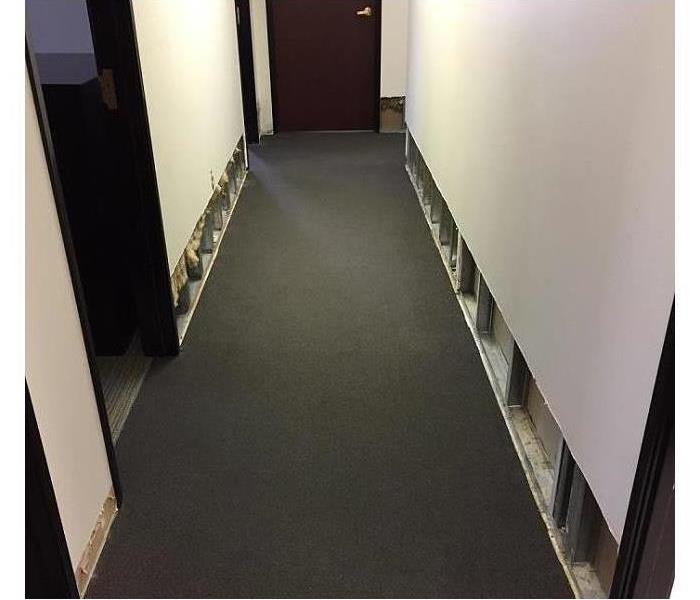 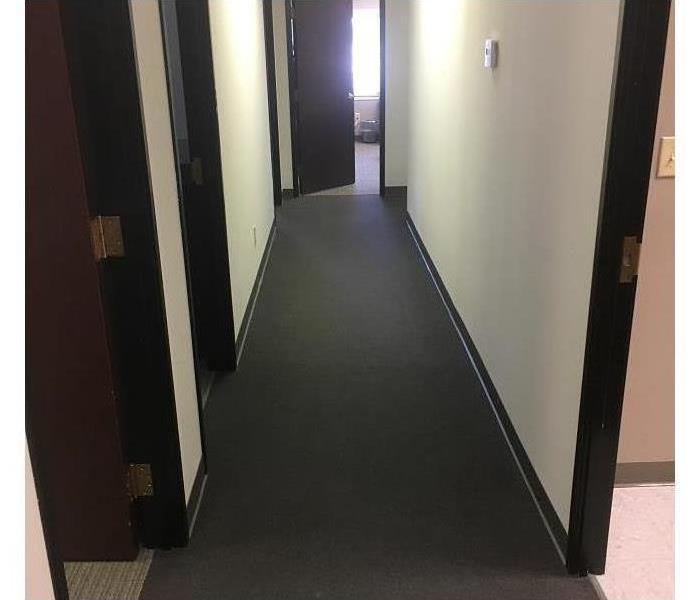 When this commercial buildings suffered a water damage from a broken pipe, our team was on-site quickly to assess the damage and begin the restoration process. ... READ MORE 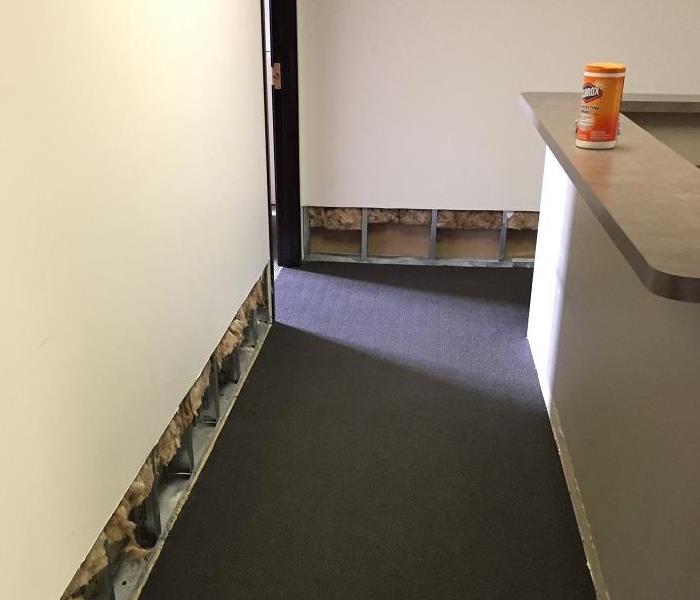 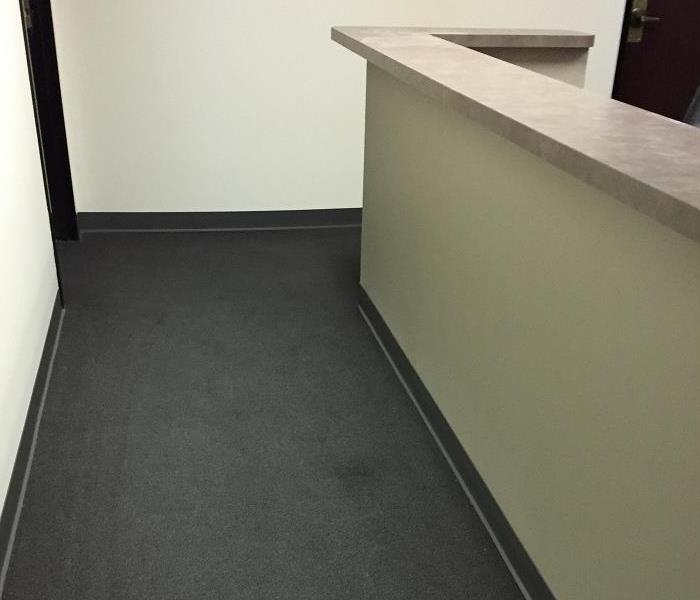 This office building suffered major water damage after a flood caused by a broken pipe. After replacing the damaged drywall and baseboards, the area was painted... READ MORE 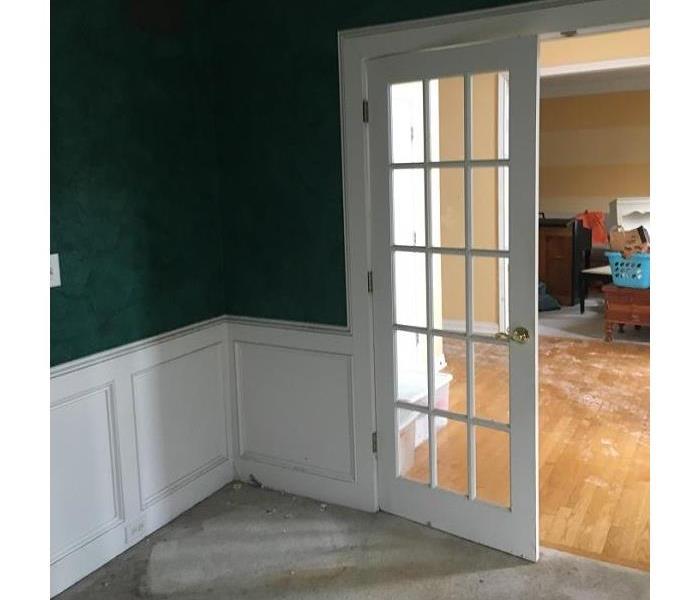 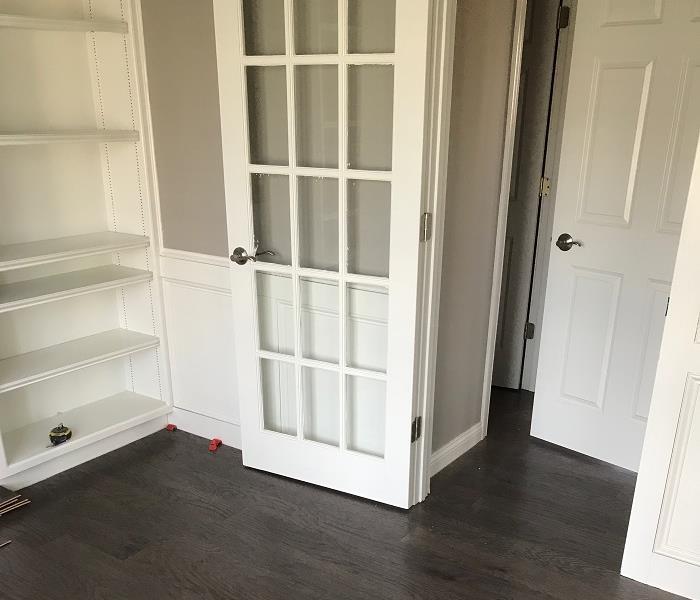 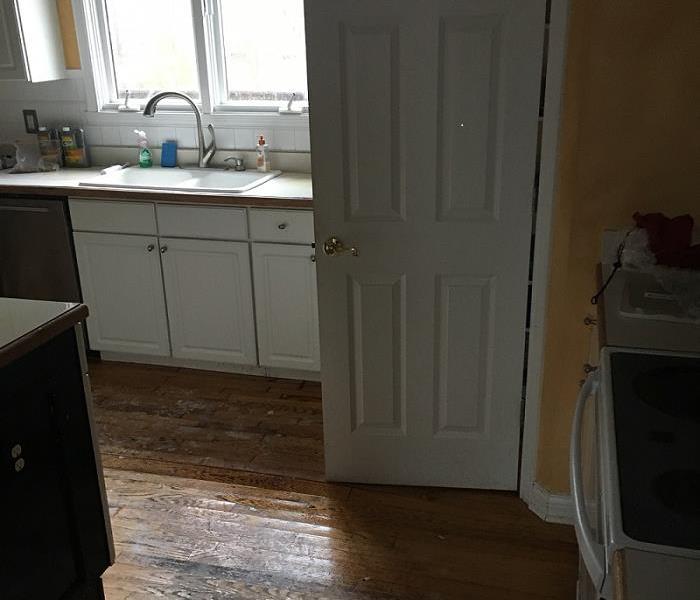 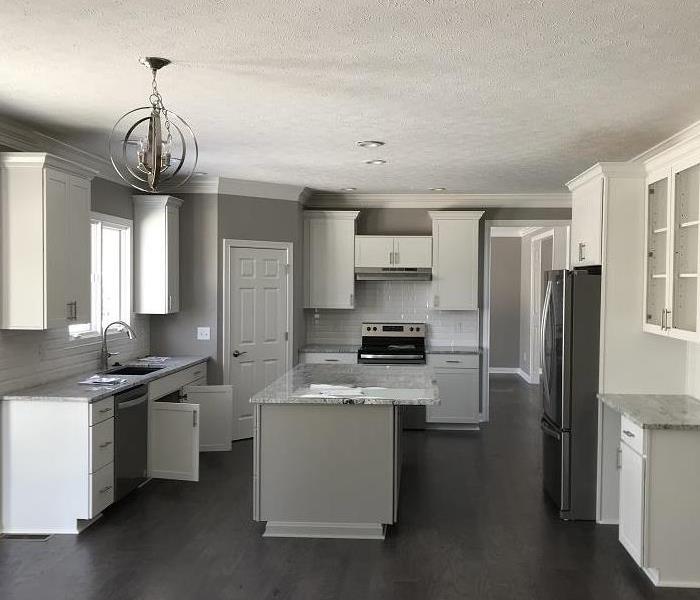 Your Paintings Can Be Restored After a Fire 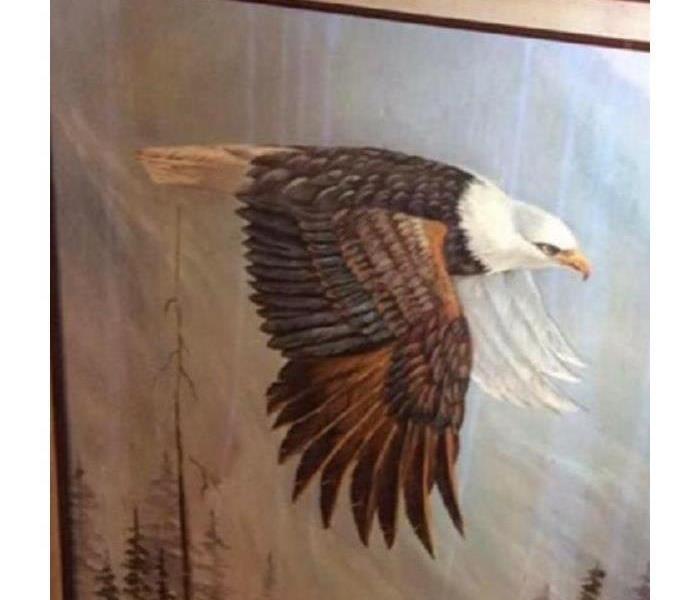 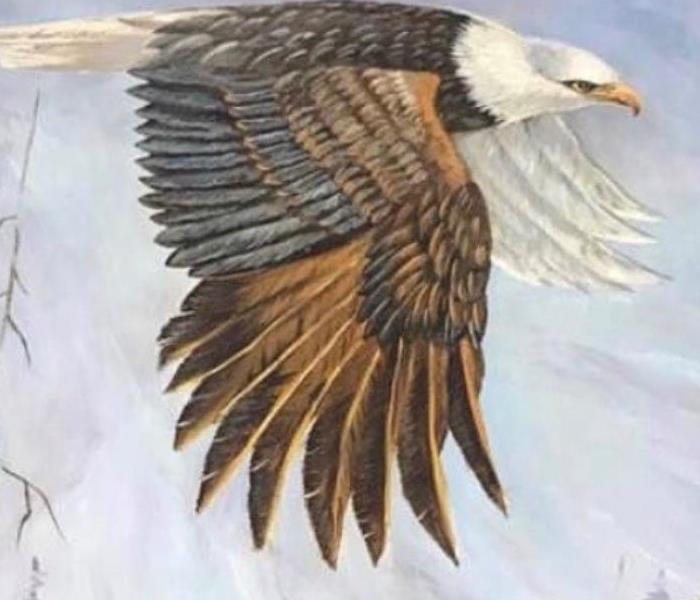 Sorting through belongings and treasured possessions after a fire can be a frustrating and heartbreaking experience. Deciding what can be salvaged and what has ... READ MORE

View Older Before & After Photos